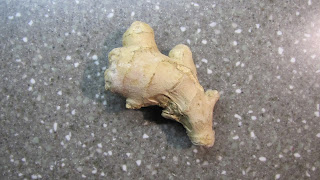 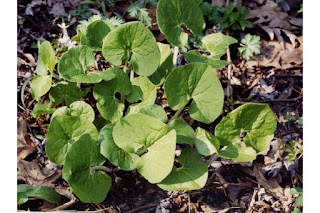 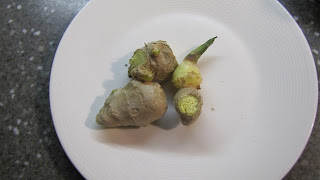 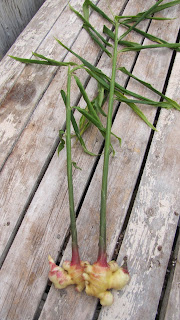 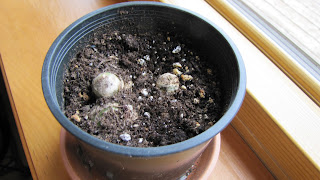 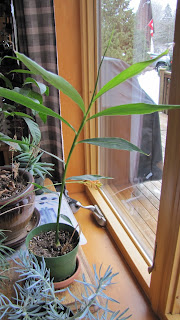 
Posted by Woodlands and Meadows at 9:10 PM No comments: